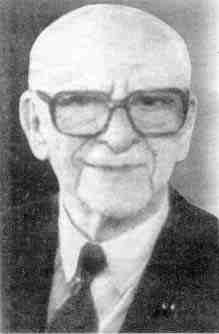 Russia and two former Soviet republics are host to four of the world’s top 10 most polluted places, according to a new report from the Blacksmith Institute, a New York-based nonprofit group.

Three of the four Soviet sites are around chemical factories formerly owned by Armand Hammer, the American billionaire who struck a deal with Lenin allowing him to exploit the Russian economy in return for channeling funds to Russian agents in the West, as well as into the Kremlin itself.